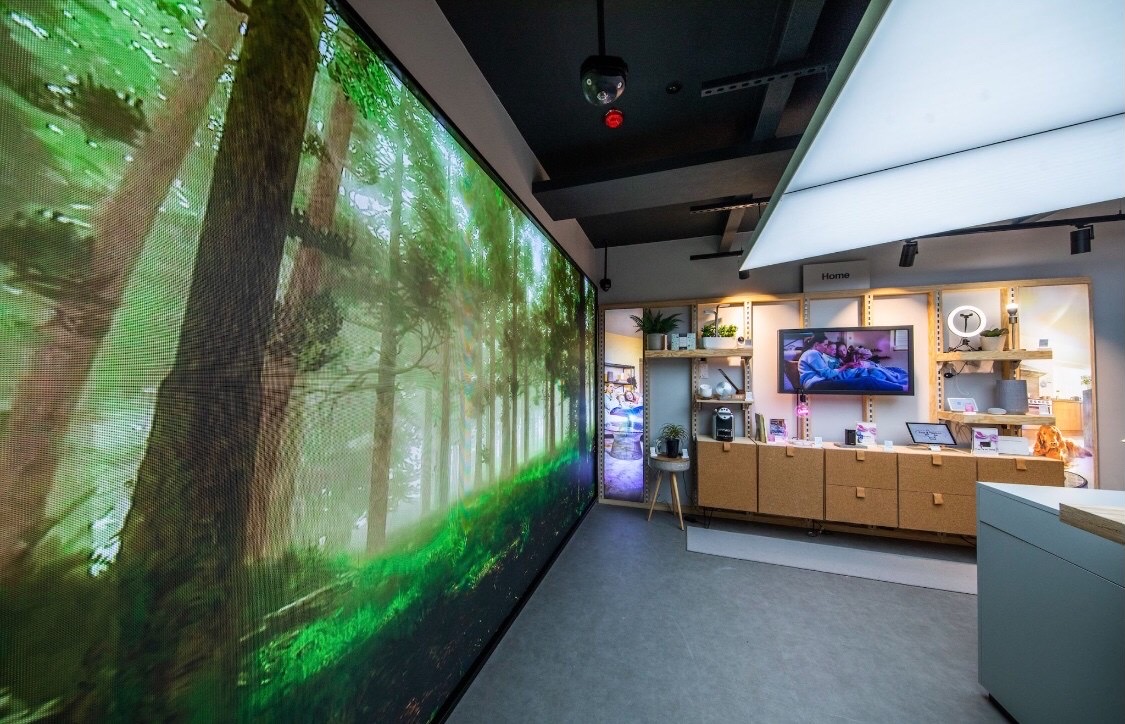 Three Ireland chose System Video as their AV integrator for the planned 59 new stores, focused on providing a new retail experience. System Video worked with Three Ireland several years ago with their commercial side of the business, but this was our first time working with them for their retail
stores. Our team have been busy installing audio visual technology and displays in their store locations across Ireland, with future installations planned up until 2023.

Three is one of Ireland’s leading mobile networks with 2.6 million customers, 59 retails stores and over 1,400 employees throughout Ireland. Three announced last month that they are transforming their customer offering and retail stores across the country. The new stores are designed to create a new experience for their customers and provide products curated to suit Irish shoppers and their hobbies.

System Video were tasked with providing AV Integration, maintenance, and support services for Three’s 59 Retail stores nationwide. Three wanted to update their digital signage and displays to match the stores’ new look and feel. Three wanted to create vibrant retail spaces, allowing customers to come into store to speak to their team for expert advice and access to over 100 new and exciting products as part of its new lifestyle range. 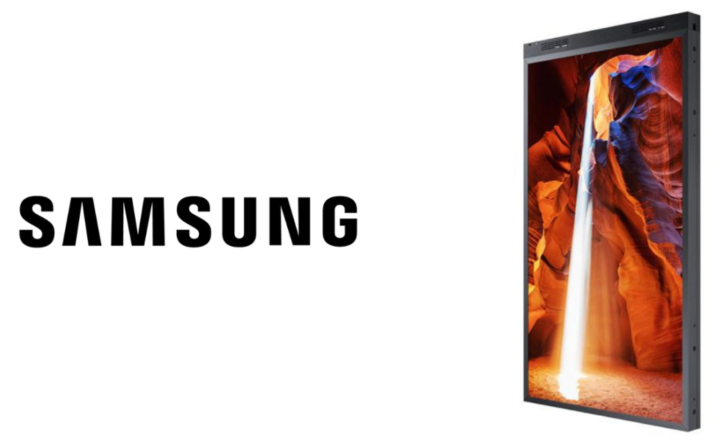 Our team chose Samsung’s dual display with screens on both sides, designed to maximize messaging. The window-facing screens project clear, bright images to attract and engage Three customers and people walking by the stores. The indoor-facing screens can promote special offers, new products and information about Three’s stores and its services. Dual display with screens on both sides allows Three stores to maximise messaging while reducing equipment and installation costs. Its all-in-one digital signage solution allows for easy content management and seamless playback, purposed for 24/7 continues operation.

This is a fantastic project to be involved with. Three have merged the best in class technology with a beautifully designed store in a completely new take on the retail experience. It’s been a pleasure working with a retail client with such a keen focus on technology. We’ve been heavily involved in the technology side of the project, including configuring all PCs and tablets in stores. The spaces look brilliant and we’re looking forward to seeing the rest of stores rolling out across the country.

System Video and Three Ireland also entered into a Maintenance and Support agreement, allowing Three’s team tasked with monitoring the systems to call on System Video’s support team whenever an issue occurs with the technology.

3D Designs – before and after

The 3D rendering design was one important step for the project, it helped the client, our Sales and Technical teams to pre-visualize the solution in the real space. System Video also provided site specific construction drawings and schematics for the project.

System Video are looking forward to seeing the rest of the Three stores due for completion in the coming months and years. We’re thrilled to have been chosen as the AV integrator and to be working with Three Ireland on such a large-scale project.

Talk to our team for more information on this project or to see others we’ve worked on.
Find your nearest Three store to view their new lifestyle range and see the AV installations in person. 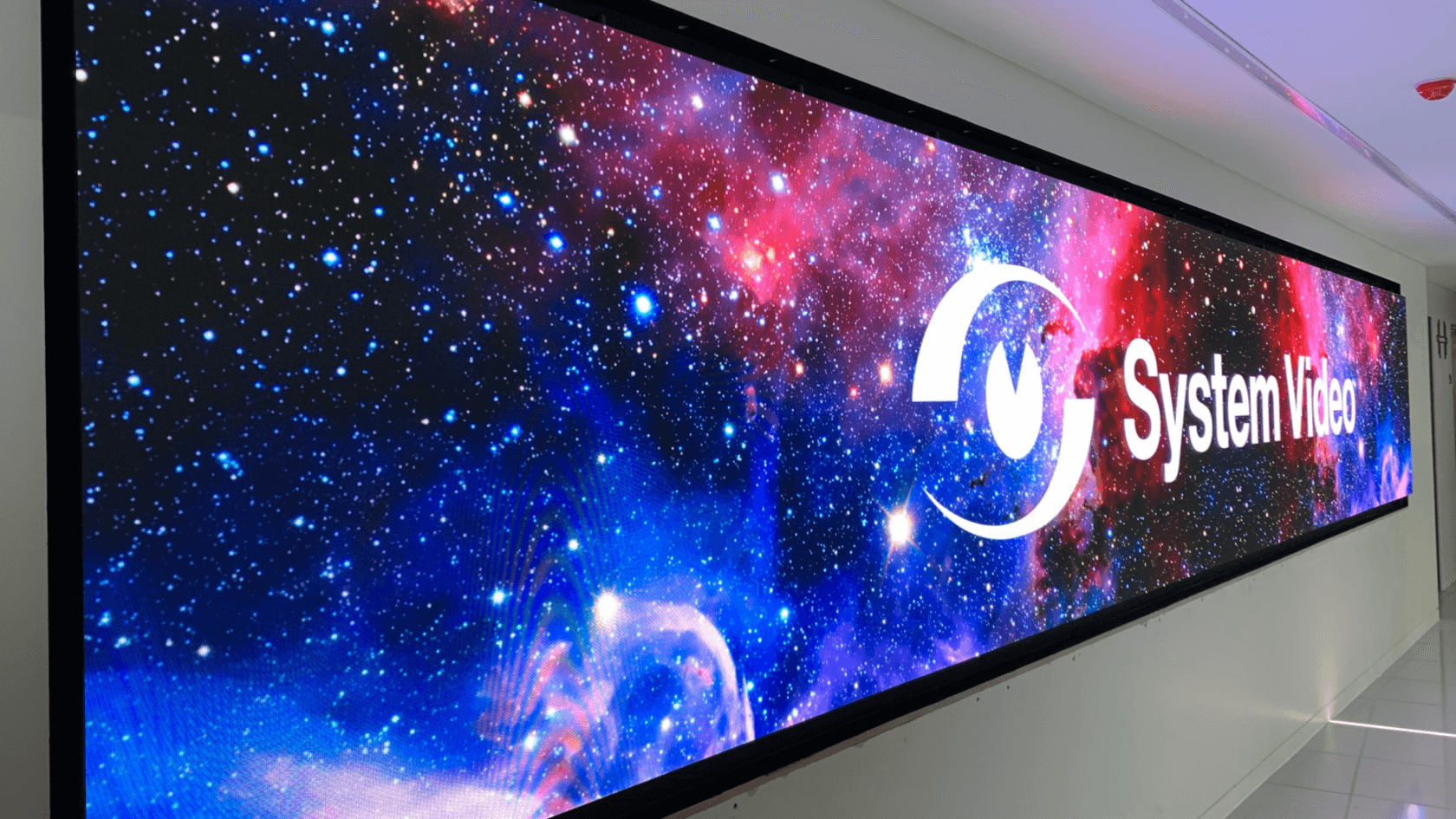